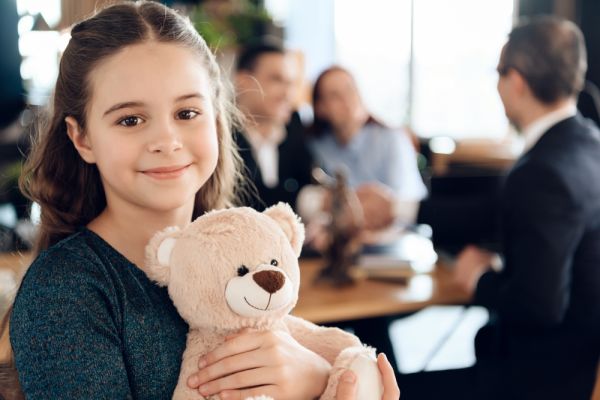 Changes to Custody in Maryland

In Maryland, changes in child custody are difficult to make without a significant material change in circumstances. Even in cases where you can substantiate a major material change in circumstances, unless you can prove that a modification is in the best interest of the child, the case could be denied. It’s important to involve a law firm like Lebovitz Law early in the child custody modification process to ensure the strongest possible case.

In order to understand what cases have been successful, it’s helpful to examine what cases have been denied. In the 2009 case Green v. Green, the court decided that a parent is not automatically entitled to a custody modification due to completing a substance abuse rehabilitation program when the plaintiff was shown to have a casual attitude toward the treatment and recreational usage despite rehab.

In the 2005 case McMahon v. Piazze, the court also demonstrated that a concrete, significant change is needed to satisfy material change in circumstances requirements. The changes presented to the court included the child aging and interacting with new people at home. Other cases have continued to establish that aging and education level are not sufficient to prove material change in circumstances.

While a single disagreement won’t warrant a modification of custody, interfering with visitation rights will. In multiple Maryland cases, attempting to prevent visitation led to a court-ordered modification. In a 2012 case, Gillespie v. Gillespie, the parent with custody assaulted the ex-spouse’s partner. The lack of self-control, particularly in light of other material change in circumstance evidence, had the court decide in favor of the parent requesting a custody modification. In a 2018 Baltimore City child custody case that we assisted with, the Court found that a move out of state would be a detriment to the child and that the mother’s motives for the move were not in the child’s interest. The Court also determined that equal access would not be possible if the mother moved out of state, so the original 50/50 physical custody schedule was upheld.

The successful custody modification found in the recent Lebovitz Law case shows that a skilled lawyer on your side makes all of the difference in proving material change in circumstances. To learn more about how we can assist you, please contact us today.