Experience. Integrity. Excellence.
Legal Guidance When You Need it Most
REQUEST A CONSULTATION 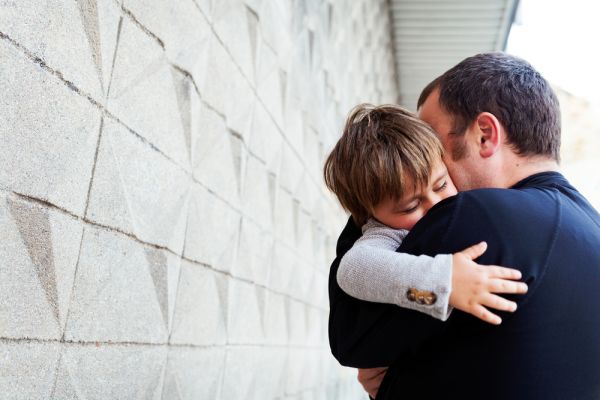 While the terms “guardianship” and “custody” might seem to be synonyms, in a legal context they have distinct differences. Both terms describe the legal relationship that can exist between an adult and a dependent child. However, the differences between guardianship and third party custody in Maryland are important.

How Are Guardianship and Third Party Custody in Maryland Different?

Guardianship refers to a legal relationship where the guardian is allowed to act on behalf of their ward or the dependent party. It can be used with children or with adults who require a guardian.

How Do Guardianship and Third Party Custody in Maryland Work?

In Maryland, third parties can seek custody of a child, guardianship over the child (making decisions to preserve their well-being) or guardianship of the property (making decisions that relate to finances). A third party can choose to file a motion for third party custody in Maryland, but they should remember that their burden of proof is very high. A change in custody will divest the parents of their rights to raise their children without outside intervention.

In some cases, it is not as difficult to receive third party custody or guardianship based on approval from the parents as a result of their circumstances, like homelessness, temporary relocation, military service or parental struggles with addiction or drug dependency. In every situation, the court will prioritize what is best for the child. Whenever a third party attempts to get custody of a child, their argument will have to override the presumption that it is always best for a child to live and be cared for by their parents.

What Factors Can Be Considered?

In either situation, some exceptional circumstances can contribute to a court’s final decision. What factors could those be?

Are You Considering Guardianship or Third Party Custody? Get Help!

If you are a third party, grandparent or godparent seeking custody of a child in your family, Lebovitz Law can help. To learn more about how we can assist you, please contact us today.