Experience. Integrity. Excellence.
Legal Guidance When You Need it Most
REQUEST A CONSULTATION

Do Grandparents Have a Right to Intervene in Maryland Custody Cases? 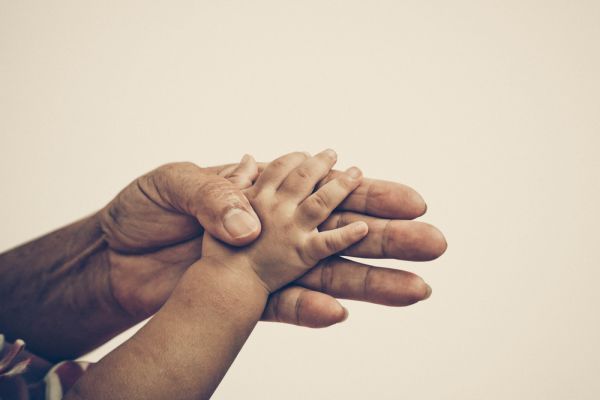 The Case That Set a New Precedent

A 2016 Maryland custody case directly addressed the issue of grandparents intervening in Maryland custody cases. The Maryland Court of Appeals had to examine parental unfitness in the context of a grandparent custody case. The child was living in a complicated home situation where the parents were part of a relationship with another party, all three used illegal drugs, the father was violent and the couple filed for divorce. The consent agreement signed during the divorce mandated drug testing, and the mother tested positive. The parental grandparents filed a request to intervene.

The grandparents argued that, since they had been an integral part of the child’s life since birth financially and emotionally, and in light of the turbulent environment the child was experiencing, they should be granted custody. The trial court agreed that the grandparents should be awarded custody, but the Court of Appeals reversed the ruling on procedural grounds. Instead, they ruled that grandparents do have the right to permissively intervene if they can prove the parents are unfit or exceptional circumstances are happening.

What Is Required to Prove Intervention Is Appropriate?

In this case, the grandparents had plenty of evidence that they were a major part of the child’s life, that both parents were heavy drug users and that the mother lied about her ongoing drug abuse. The Court of Appeals outlined six items that can be considered in considering grandparent “right to intervene” cases:

This case also shows the need for plenty of proof to show that intervention is appropriate. Because the grandparents lacked the evidence needed to show the acute need for the child to be moved and custody to be granted to them, the ruling was reversed.

If you are a grandparent seeking custody of your grandchild, Lebovitz Law can help. To learn more about how we can assist you, please contact us today.