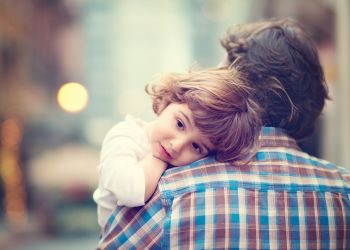 Even though the phrase “custody battle” is heard frequently throughout popular culture, deciding custody does not need to be a battle at all. If a custody agreement can be reached between the two parents, both sides will save money and the children will benefit. How can you create a legally-binding custody order in the state of Maryland?

How Can We Agree on Custody?

Even disagreeable parents can agree on custody with the assistance of a lawyer to mediate. Maryland courts decide custody based on whatever is in the best interest of the children. Maryland courts also prefer that the complicated and emotional sides of a custody agreement stay out of the courtroom. The mediation process will take many things into account so that both parents and the court feel satisfied with the final result.

What is a Parenting Plan?

Parenting plans dictate the custody and visitation expectations for each minor child shared between the two parents. Parenting plans are developed with the help of a lawyer during mediation and are incorporated into the final custody order. A parenting plan will include:

A thorough and well thought-out custody agreement will almost always be accepted by the court.

What if I Need to Change a Custody Agreement?

Modifying a custody agreement should always be done with legal representation, as oral agreements are not a proper substitute for official modifications. Changing anything about your custody agreement, from the amount of child support to the loss of a job, should be noted in an updated custody agreement filed with the state of Maryland. Without getting changes in writing, either parent is legally bound to the original agreement, even if both parents agreed upon changes orally.

How Can I Learn More About Child Custody Agreements?

To learn about child custody agreements in Maryland, give us a call at Lebovitz Law. We have years of experience negotiating the best deals for our clients, whether it’s family law or property law. Contact us today.