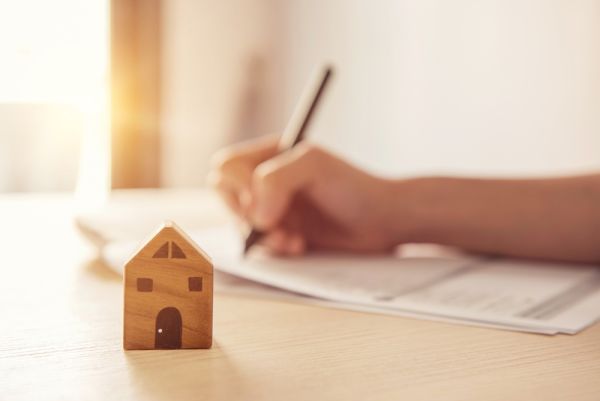 As a landlord or a tenant, you are probably aware of the Fair Housing Act. This piece of legislation is designed to prevent discrimination during the process of selling or leasing real estate properties on the basis of a protected category (color, race, religion, sex, familial status, national origin). Because this law is so vast, there are many Fair Housing Act myths that both landlords and tenants fall for.

How Does Infidelity Affect My Divorce Case? Common Myths & Misconceptions About Divorce The Basics of Separation Agreements in Maryland Do You Need a Lawyer for A Child Custody Agreement in Maryland?